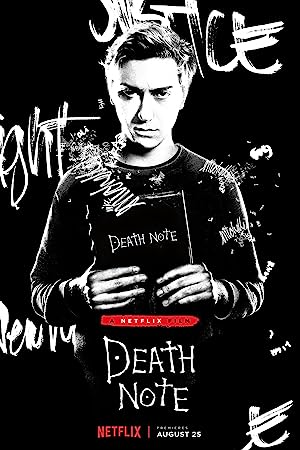 A high school student named Light Turner discovers a mysterious notebook that has the power to kill anyone whose name is written within its pages, and launches a secret crusade to rid the world of criminals.