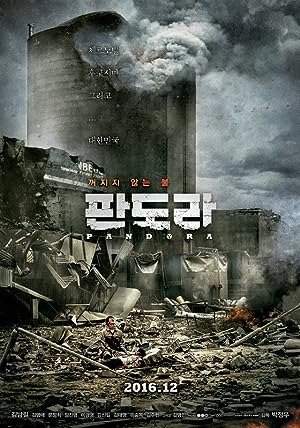 The explosion of a nuclear power plant caused by an earthquake leads to a disaster which no one other than its workers can stop from spreading further.