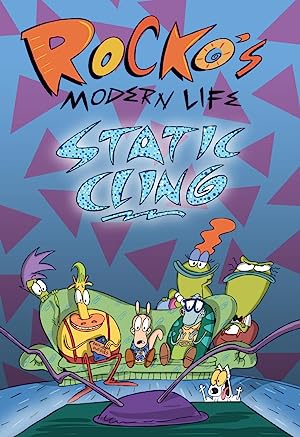 After being in space for 20 years, Rocko and his friends attempt to adjust to an even more modern life in the 21st century. However, when he learns that his favorite 90s cartoon isn’t on the air anymore, Rocko tries locating its creator.