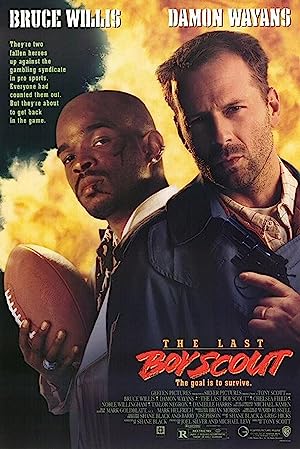 A private detective’s protected female witness is murdered, prompting him and the victim’s boyfriend to investigate the crime that leads to a corrupt politician and a crooked football team owner.