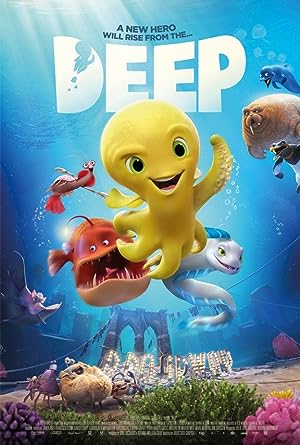 In 2100, when humanity has abandoned the earth, a colony of extravagant creatures still thrives in the deepest abyss of the ocean. Deep, an adventurous “dumbo” octopus and the last one of his kind lives there with his two uncondition