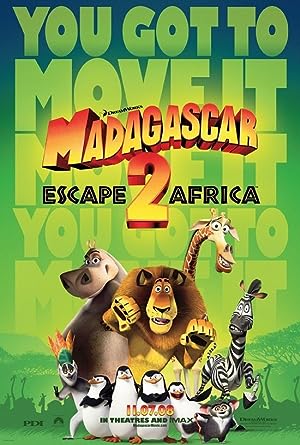 The Madagascar animals fly back to New York City, but crash-land on an African nature reserve, where they meet others of their own kind, and Alex especially discovers his royal heritage as prince of a lion pride.