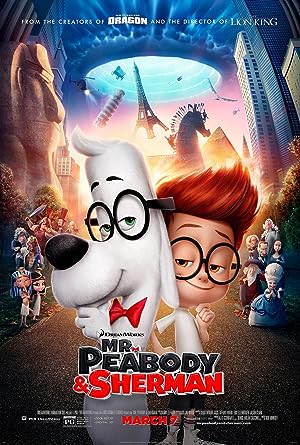 The time-travelling adventures of an advanced canine and his adopted son, as they endeavor to fix a time rift they created.