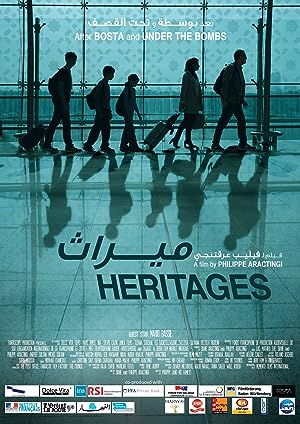 When director Philippe Aractingi is forced to leave his motherland for the third time, the realisation dawns on him: his ancestors have been fleeing wars for five generations. Exploring his roots, Aractingi goes back to the fall of the Ottoman Empire, the creation of Israel and the Lebanese Civil War. Experimenting with a radical new film-making style, he interlaces directed scenes and archive images with video-filmed personal diaries, family photos and super 8 reels.