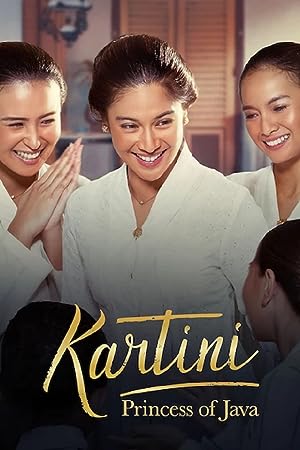 This movie follows the story of the Indonesian heroine named Kartini. In the early 1900s, when Indonesia was still a colony of the Netherlands, women weren’t allowed to get higher education. Kartini grew up to fight for equality for