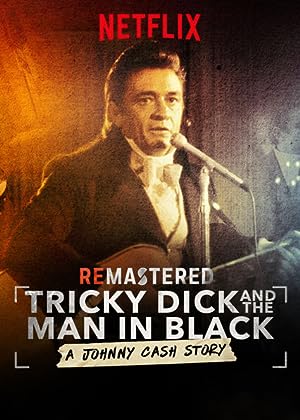 ReMastered: Tricky Dick and the Man in Black

Concerned by a rising rock-n-roll influence on a growing liberal fanbase, President Nixon invited Johnny Cash to the White House to solidify his base in the traditionally more conservative …