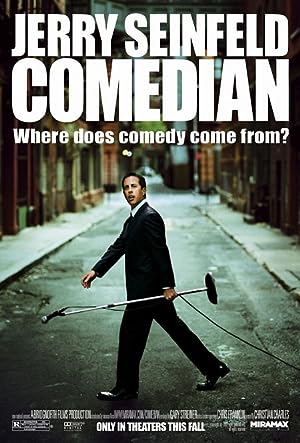 A look at the work of two stand-up comics, Jerry Seinfeld and a lesser-known newcomer, detailing the effort and frustration behind putting together a successful act and career while living a life on the road.