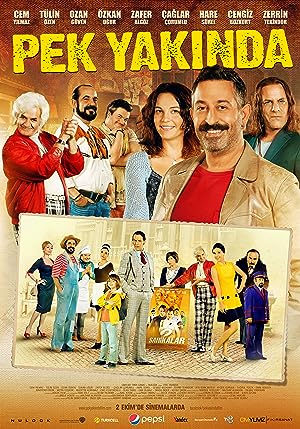 Pirated DVD seller Zafer who is formerly an extra in movies; swore to give up illegal works when his wife wanted to get divorce. To win his family back, he and his old-fashioned crew decided to make a movie called “Summit – The End O