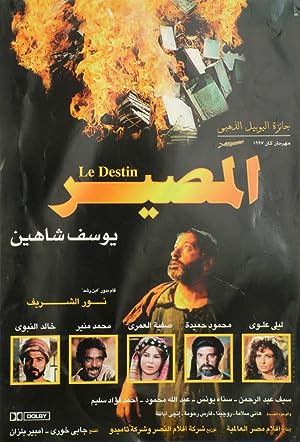 The story is set in the 12th century in Arab-ruled Spanish province Andalusia, where famed philosopher Averroes is appointed grand judge by the caliph and his liberal court judgments are not liked by everyone. The caliph’s political rivals, centered around the leader of a fanatical Islamic sect, force the caliph to send Averroes into exile, but his ideas keep on living thanks to his students.