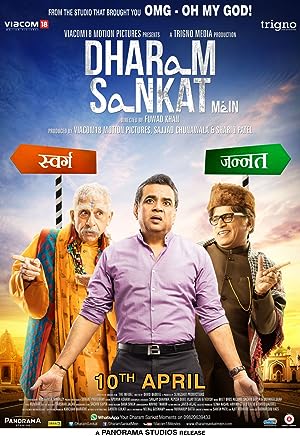 At the age of 55, a Hindu man discovers that he was born Muslim and adopted by a Hindu family.