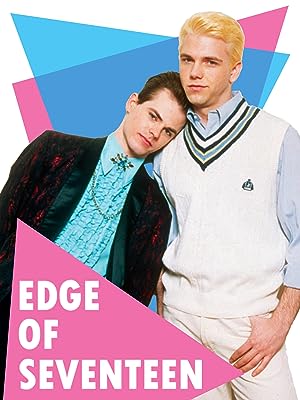 A teenager copes with his sexuality on the last day of school in 1984. It shows him coping with being gay and being with friends.