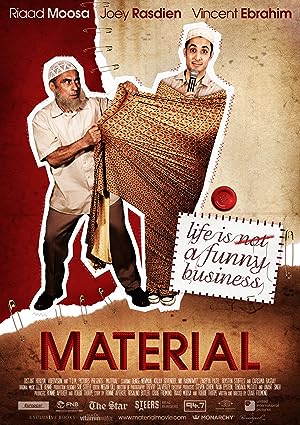 Cassim is a young Muslim man who works in his father’s fabric shop in Johannesburg. However, Cassim wants to be a stand-up comedian, which his father disproves of. When he gets a gig at a local bar, he has to find a way of keeping it