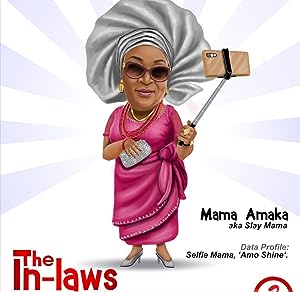 A Yoruba man proposes to his Igbo girlfriend, but when the news eventually reaches their parents, their reactions aren’t exactly what they expected due to tribal prejudice. Rivalry between the two families begins, but the couple are