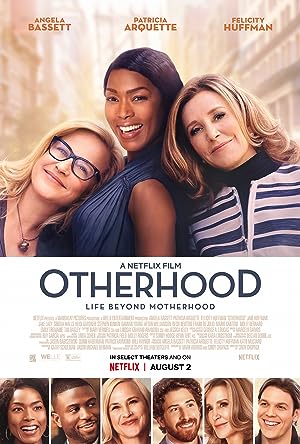 A grounded, soulful, celebratory comedy about three mothers and their adult sons. The film explores the stage after motherhood, Otherhood, when you have to redefine your relationship with your children, friends, spouse, and most impo