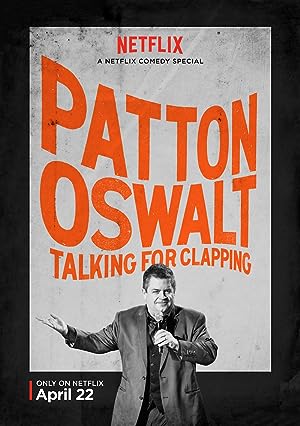 Patton Oswalt takes the stage in San Francisco, where he talks about San Franciscans, the difficulties of being PC, fatherhood, his worst stand up experience, and the worlds most horrific Birthday Clown.