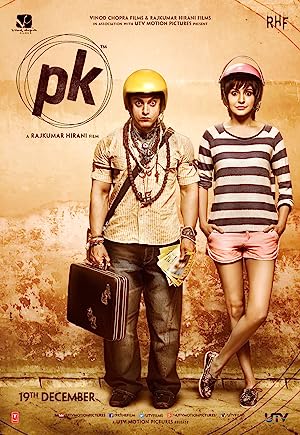 An alien on Earth loses the only device he can use to communicate with his spaceship. His innocent nature and child-like questions force the country to evaluate the impact of religion on its people.