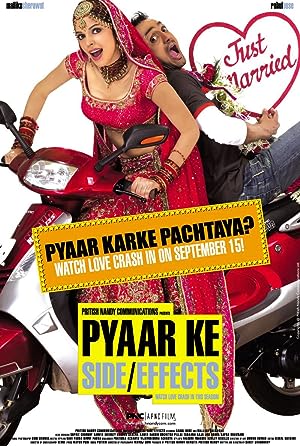 A commitment-phobe agrees to marry his girlfriend, setting in motion a series of hilarious mishaps that has him questioning what he got himself into.