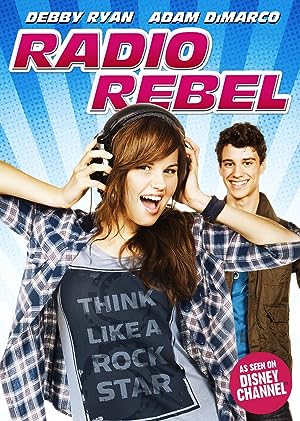 Tara, a painfully shy high-schooler, has a secret: she is also a confident DJ known as Radio Rebel, who lends her voice to others.