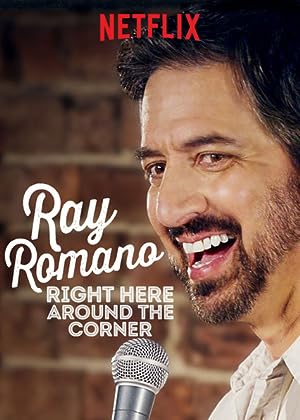 Ray Romano cut his stand-up teeth at the Comedy Cellar in New York. Now, in his first comedy special in 23 years, he returns to where it all began.