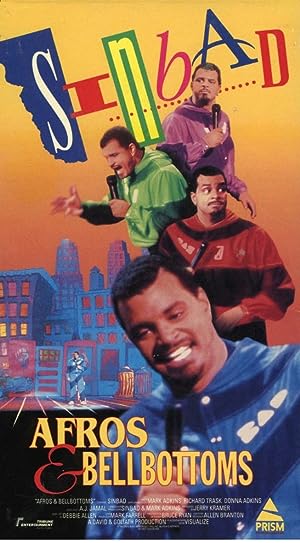 A concert performance by stand-up comedian Sinbad who takes a nostalgic trip to the 1970s and jokes about the black culture from that decade, and pays homage to the Blaxploitation films and black family life during that era.