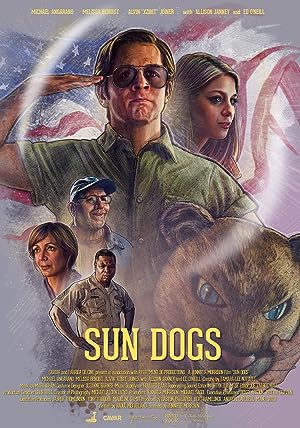 Ned is a kid who wants to be in the marines however, he has a disability which prevents him. Bob Garrity, his step dad is stuck in. Lawsuit and can’t do anything physical.