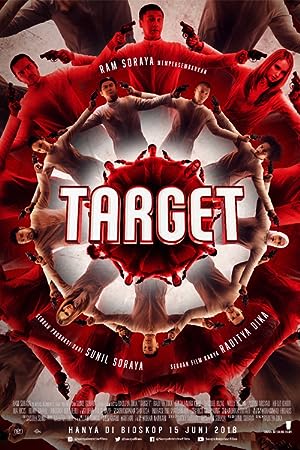 Nine people are forced to play a lethal game in which only one of them can survive after they become trapped in an empty building.