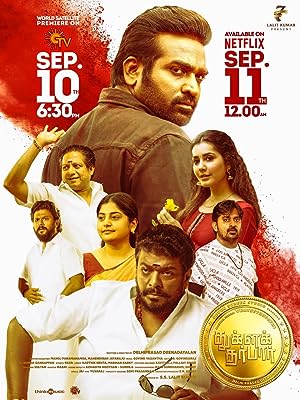 A budding politician has devious plans to rise in the ranks, until he suddenly develops an alter ego that interferes with his every crooked move.