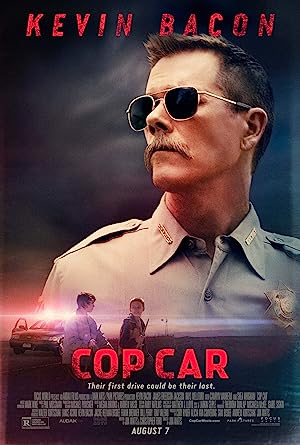 A small-town sheriff sets out to find the two kids who have taken his car on a joy ride.