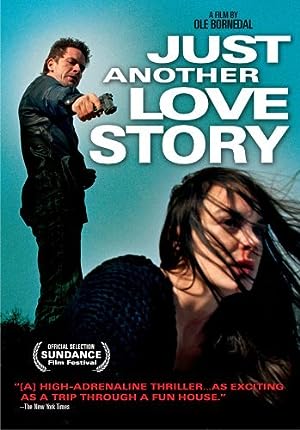 Life in the suburbs as a father of two has worn down Jonas. When a victim of a car crash mistakes him for her boyfriend Sebastian, things take a very dramatic turn as the line between truth and deception is erased.