Old Thieves: The Legend of Artegio 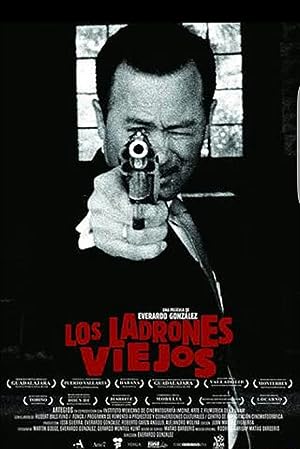 A series of stories with old thieves. Framed portraits in Mexico City from the 1970s and 1980s. From the corners of poverty and the prowess of being able to steal “honestly”, a series of characters that make the old way of stealing e