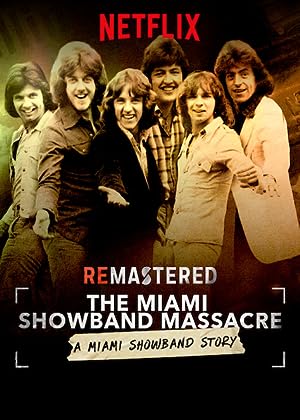 In 1974, while on the way home from a gig, the apolitical rock group, The Miami Showband, fell into the crosshairs of a Protestant unionist paramilitary group that planted explosives on their bus when it was stopped at a fake checkpoint.