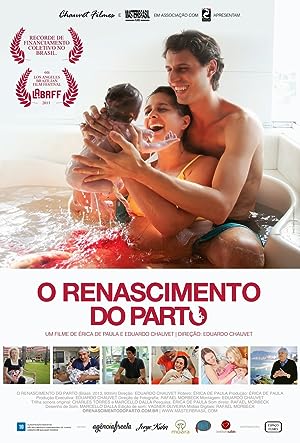 The feature film ‘ The Birth Reborn’ portrays the serious obstetric reality in the world, which is characterized by an alarming number of cesarean or deliveries with traumatic and unnecessary interventions, as opposed to what is know