One in a Billion 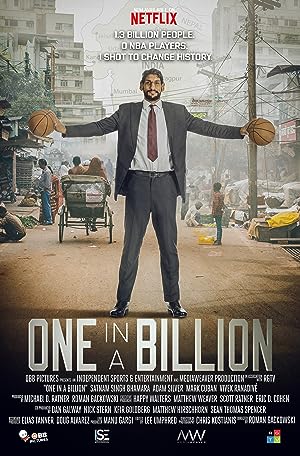 One in a Billion

In a country of 1.2 billion people and in a sport with billions of fans worldwide, there has yet to be a single Indian-born player drafted in the NBA. One in a Billion follows the global journey of Satnam Singh Bhamara from his home