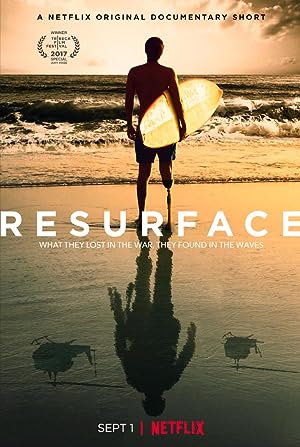 After years of nightmares, depression, and seizures, Iraq war veteran Bobby Lane could see no way out of his trauma other than suicide. Then he met Van Curaza, a former big wave surfer who since founded Operation Surf and dedicated h