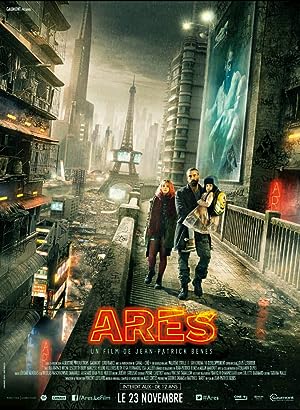 In a future France with many unemployed, big companies run the country. Ares is a loser boxer. When his sister’s arrested, he agrees to a new drug, that’ll help him win.