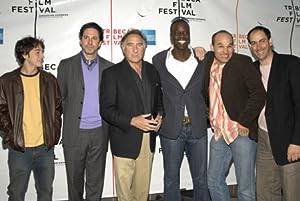 Jake Groden is the black sheep of his family. Ankle deep in fish guts, he serves out his parole in Alaska. Then, after a decade of self-imposed exile, he is forced to return to his Brooklyn family. He soon discovers that his perfect