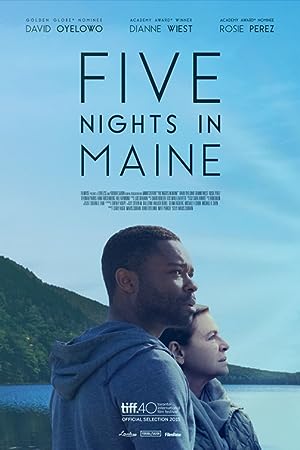 A young African American man, reeling from the tragic loss of his wife, travels to rural Maine to seek answers from his estranged mother-in-law, who is herself confronting guilt and grief over her daughter’s death.