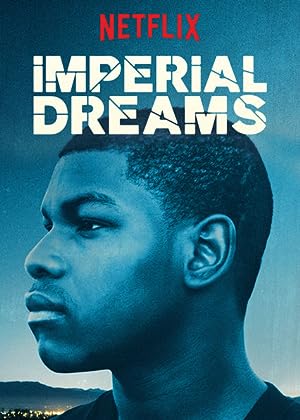 A 21-year-old reformed gangster’s devotion to his family and his future is put to the test when he is released from prison and returns to his old stomping grounds in Watts, Los Angeles.