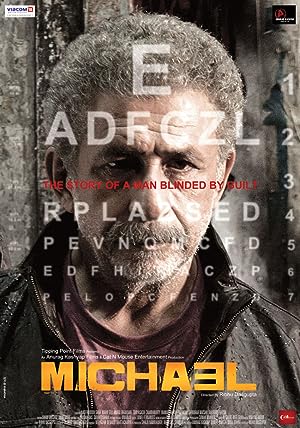 Set in Kolkata, this is a character-driven psychological drama in which MICHAEL (Naseeruddin Shah), a loyal, hardworking police officer is ordered by his superiors to open fire on a peaceful crowd of protesters. He shoots away from t