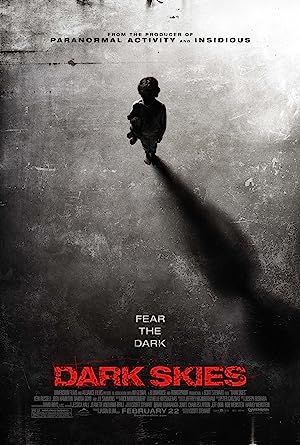 As the Barrett family’s peaceful suburban life is rocked by an escalating series of disturbing events, they come to learn that a terrifying and deadly force is after them, one which may have arrived from beyond the stars.