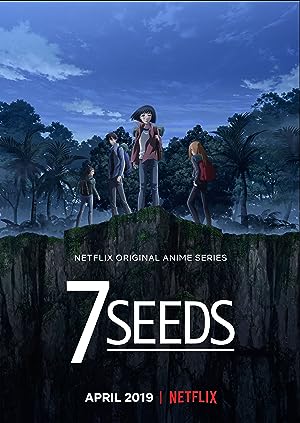 In the immediate future, a giant meteorite has collided with earth. All living organisms, including mankind, have been wiped off the face of the planet. The government, who had foreseen this outcome, took measures to counter the worst-case scenario. In particular was “Project 7SEEDS”, in which five sets of seven young men and women were carefully selected and placed into teams (Spring, Summer A, Summer B, Autumn and Winter).