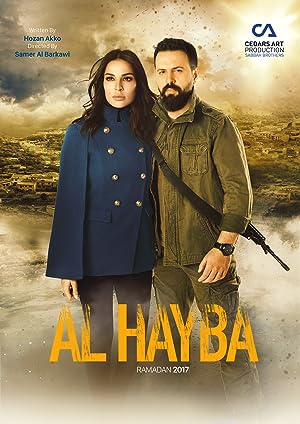 Al Hayba” an area located on the borders between Syria and Lebanon, Jabal (a young strong-willed man) and his clan, Sheikh El Jabal, controls arms trading and smuggling at the borders. Jabal and his family lead a modern life style, yet, he relies still on the traditional customs of the clan to solve? conflicts and to affir. his authority The family receives the news of the death of their son Adel who fled to Canada more than 15 years ago because of a vendetta.