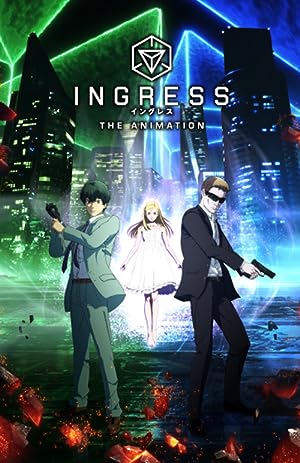 Ingress (or Ingress: The Animation) is a 2018 Japanese anime television series based on Niantic’s augmented reality mobile game of the same name. The story follows special police investigator Makoto, who has the power to read the memories of objects he touches. While investigating a laboratory explosion that was researching an unknown substance called “XM”, he touches the ring of a woman who was the sole survivor of the explosion and sees a horrifying vision that embroils him in a massive conspiracy.