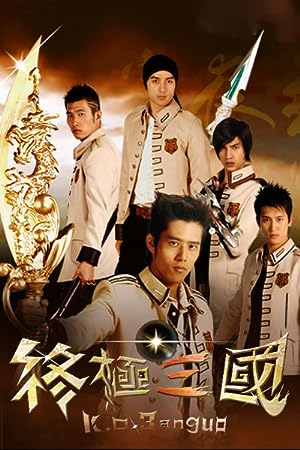 Lifelong friends, Guan Yu (George Hu) and Zhang Fei (David Bo-Yen Lin), who have gotten kicked out of one school after another for starting fights, find themselves hard pressed to find a school to accept them. A chance encounter with Liu Bei (Shu Chen), provides a stroke of luck when he agrees to become their sworn brother, which would allow them access to the prestigious Dong Han Academy.