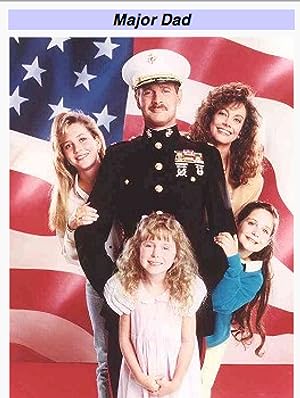 A hard-nosed, conservative Marine impulsively proposes to the liberal reporter doing a story on him and agrees to help her raise her three daughters.