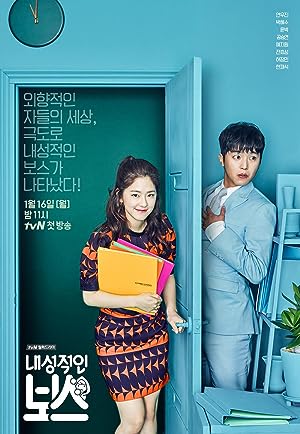 Eun Hwan-Ki is the CEO of a public relation company but he’s extremely shy. Due to his personality, his employees don’t know him well. Chae Ro-Woon begins work at Hwan-Ki’s company. She’s energetic and recieves recognition for her work, but her only interest is the CEO. She plans to reveal who Eun Hwan-Ki really is.