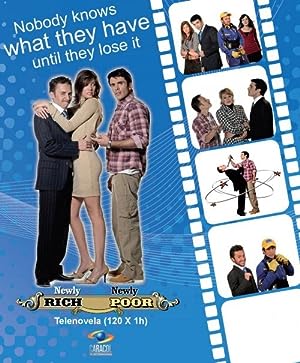 Brian and Andrés are separated at birth with different families. Andrés grows up in a rich family as a pedantic man. Brian grows up in a poor family as a carefree man. As adults, they are taken to their respective families, thus changing their lives, while disputing Rosmery’s love.