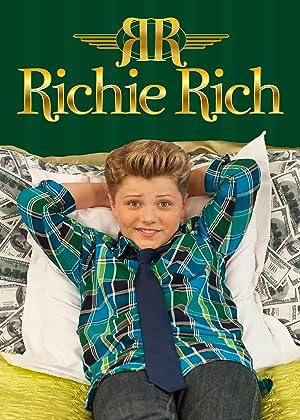 Richie Rich is just a normal kid, except he has a trillion dollars. Following his overnight success, he moves his father and his sister into his newly built mansion. He also shares his success with his two best friends, Darcy and Murray.