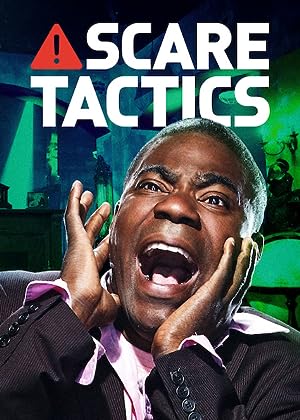 The show, just the latest in a string of “reality based programming” will feature “Candid Camera” like stunts inspired by scenes from Science fiction television programs and movies. The “victims” will witness alien abductions, hauntings, and various other X-Philean type gags and their reactions will be chronicled here on this series.