The Honeymoon Stand Up Special 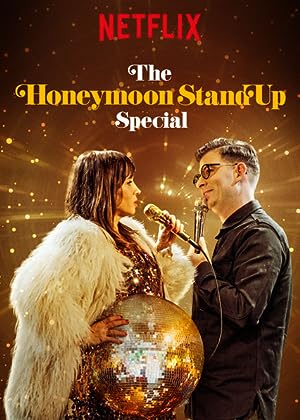 Husband-and-wife comics Moshe Kasher and Natasha Leggero share their terror and reluctance on becoming new parents; she wonders why men are needed at this point; he recalls a story from his childhood; filmed at The North Door in Austin, Texas.